And now a NEW TV Talent Show highlighting the super-dopeness of Spoken Word, Hip Hop, Singing, & Fitness Spokesmodels produced by Black Folks! THE SHOW OFF has begun auditions for the show to air on the Newest African-American Digital Platform, Junebugnem.com, a unique TV & Film Internet TV Network which focuses on Positive Black Images.

“One of the best upcoming showcases of Rising Talent.”

On THE SHOW OFF each category will have its own finalists and winners. The Hip Hop Category is so broad and thriving that Season One is open to every repertoire with one exception! Thinking ahead the contest show will feature Socially Conscious Hip Hop in Season Two. In the Fitness Category, there will be both male and female winners.

“We NOT only want to select winners but invite our contestants to be a part of this industry we are creating like Bollywood. By developing our own TV Shows and original content we can utilize this talent as a pool and Online INcubator of original music, actors, producers and so on! We also want to build something bigger and greater for them and the community at large. 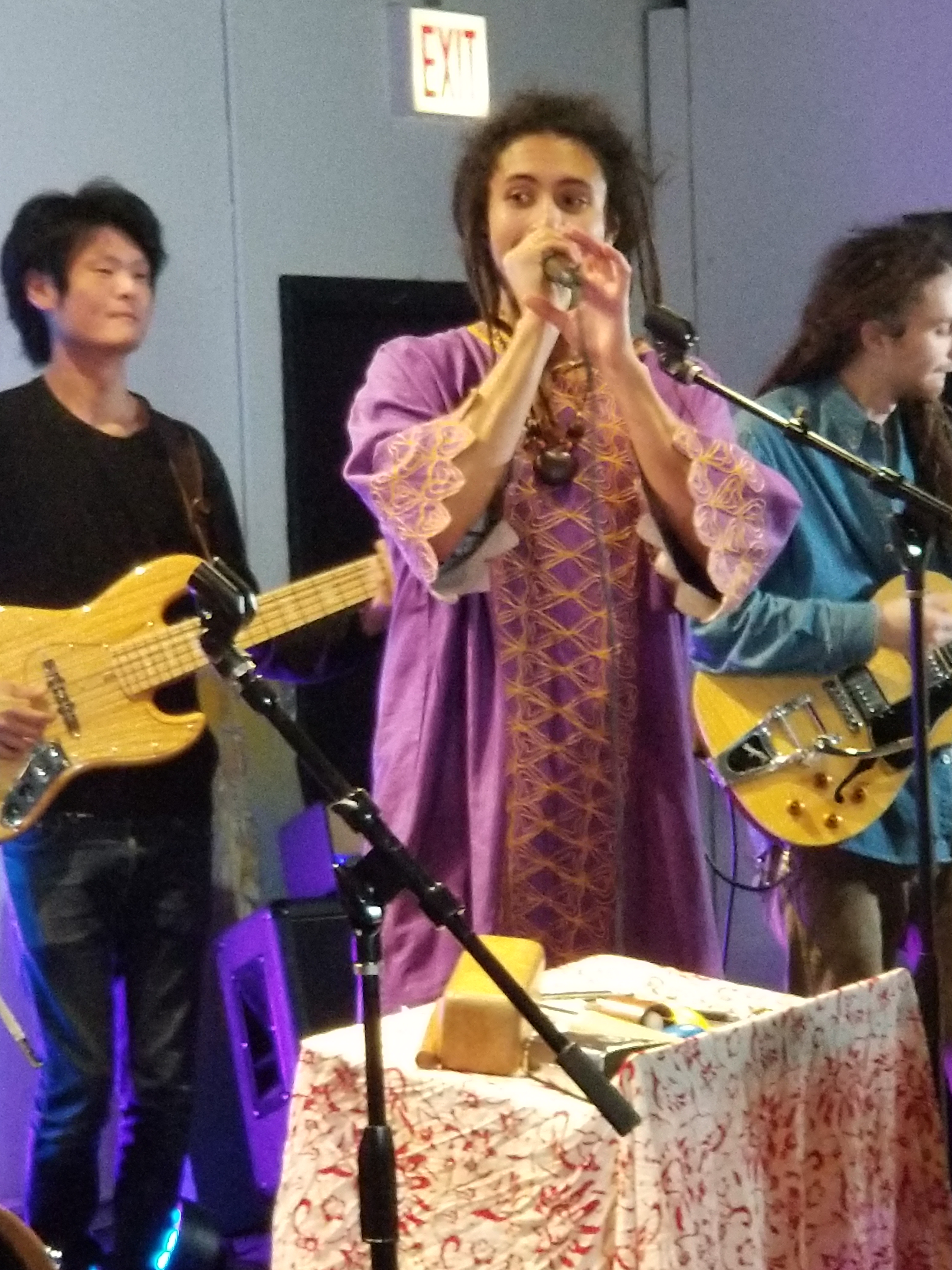 “What makes this talent show different to coin an old phrase from a great company, it is “For Us By Us’ (FUBU)! We want to help build a stronger Black Economic System within our own culture and develop our own narrative. Why shouldn’t we engage and take control of our own skill sets?” THE SHOW OFF is one way to get us there. If Sir Tyler Perry has made more Black Millionaires than any other company, I’d like to be right beside him with our business model” says Terrence Seaphus, Executive Producer of the show and network. 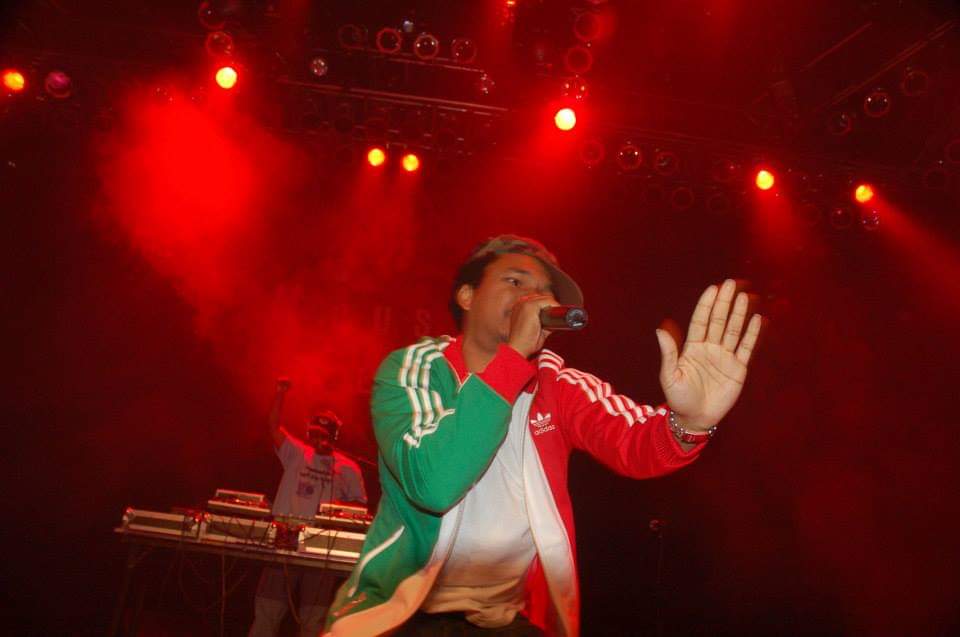 Another unique facet of this talent show is though singers can audition with popular songs, as they move through the next rounds to the championship, all their songs will be selected from Independent Recording Artists or their own! In addition, if you are a Beat Producer, songwriter and arranger, or graphic designer you can send your submissions.

Even if you want to be part of the College of Judges (our Academy of voters) you can participate.

“I like it, you should go with the contest show because it’s different!”

The ShowOff will begin accepting applications in the Fall of 2020